What happens if you do more (or less) than 21 repetitions of The Five Tibetan Rites? Does it increase or decrease the benefits, or are the effects much the same?

As a teacher of the Rites, I regularly did many more than 21 repetitions during classes, but I didn't notice any greater benefit. So I guess the theory of doing more goes like this: "If it does me good, then surely doing more of it will make me feel even better."

Indeed, some people regularly do more than 21 reps, and some do 21 reps twice daily. One man told me he did 200 of each movement every day! When I asked them how they felt - they said, "great - no problems." They didn't feel super-charged or anything like that.

Given that the Rites are intended to be a long-term practice, I don't know if doing the above is sustainable. Most people find 21 repetitions "just rite [right]," and the daily practice of 10-15 mins per day achievable. More than that, I wonder if it is achievable over a long period unless you are very, very determined.

Here is what Kelder, the author of the 1939 book, The Eye of Revelation that introduced the Rites to the West, has to say about repetitions:

“Everywhere I go,” went on the Colonel, “folks, at first, call these Rites physical culture exercises. I would like to make it clearly understood that these are not physical culture exercises at all. They are only performed a few times a day; so few times that they could not possibly be of any value as physical culture movements. What the Rites actually do is this: They start the seven Vortexes spinning at a normal rate of speed; at the speed which is normal for, say, a young, robust, strong, virile man of twenty-five years of age."

I have scanned both editions of Kelder's book (1939 & the 1946 update) for references to the number of repetitions. The following points are ALL he has to say on the subject.

1. "While the whirling Dervishes may spin around many hundreds of times, we find that greater benefit is obtained by restricting it to about a dozen or so times, or enough so that Rite Number One can stimulate all the Vortexes to action. After several months it can be increased to 20 revolutions. Later to 30, 40, and eventually, after many months, to 50.”

“When I spoke to one of the Lamas about this, he informed me that while this whirling movement of the Dervishes did have a very beneficial effect, yet it also had a devastating one. It seems that a long siege of whirling stimulates into great activity Vortexes “A,” “B,” and “E.” These three have a stimulating effect on the other two– “C” and “D.” But due to excessive leg action the Vortexes in the knees– “E” and “G” – are over-stimulated and finally so exhausted that the building up of the Vital Forces along with this tearing down causes the participants to experience a kind of “psychic jag” which they mistake for something very spiritual.

“However,” continued the Colonel, “we do not carry the whirling exercise to excess.

2. “They can be used either night and morning,” answered the Colonel, “in the morning only, or just at night, if it is more convenient. I use them both morning and night, but I would not advise so much stimulation for the beginner until he has practiced them for a number of months. At the start he could use them the full number of times in the morning, and then in the evening he could gradually build up until finally he is doing the same amount of practice as in the morning.”

“Just how many times a day should a person use these Rites?” was my next question.

“To start with,” said he, “I would suggest you practice each Rite three times a day for the first week. Then increase them by two a day each week until you are doing 21 a day; which will be at the beginning of the 10th week. If you cannot practice Rite Number One, the whirling one, the same number of times as the others, then do it only as many times as you can without getting too dizzy. The time will come, however, when you can practice it the full number of 21 times.

3. “I remember in one city I had quite a number of old people in one of my classes. With this particular Rite – Number Four – they could just barely get their bodies off the floor; they couldn’t get it anywhere near a horizontal position. In the same class were several much younger persons who had no difficulty in performing the Rite perfectly from the very start. This so discouraged the older people that I had to ask the younger ones to refrain from practicing it before their older classmates.

I explained that I could not do it at first, either; that I couldn’t do a bit better than any of them; but that I could perform the Rite 50 times in succession now without feeling the slightest strain on nerves or muscles; and in order to convince them, I did it right before their eyes. From then on, the class broke all records for results accomplished.”

4. “All that is required,” answered the Colonel, “is to practice the Five Rites three times a day to begin with, and gradually increase them as I have explained until each is being practiced 21 times each day. That is all; there is nothing more. 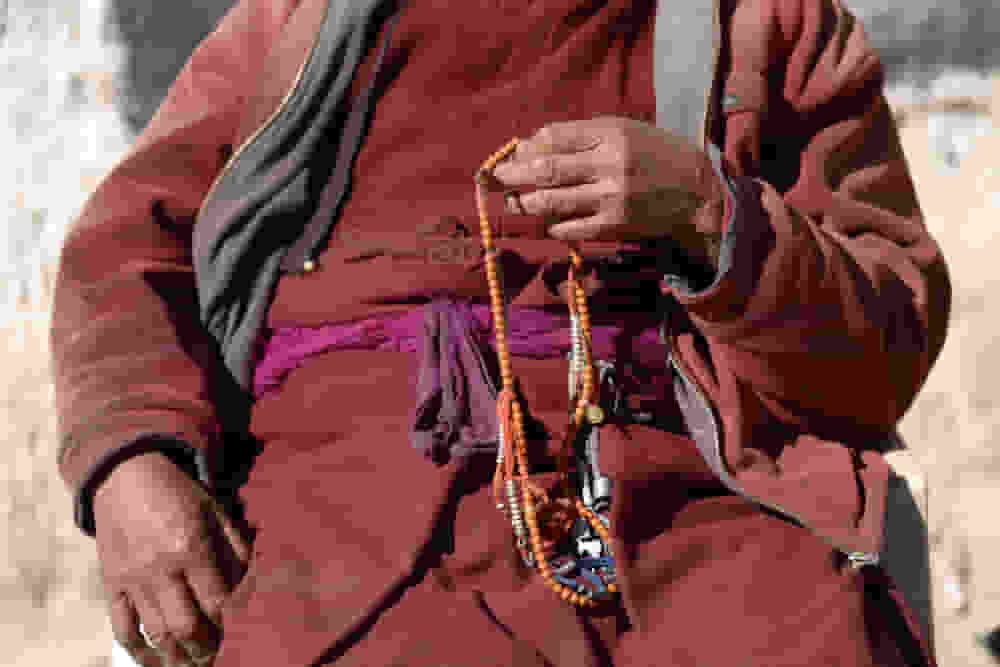