The Five Tibetans Spin – Is There A Link To The Whirling Dervishes?

Why Is Clockwise Spin Important In The 1st Rite of the Five Rites?

Influence Of Others In Original Five Tibetans Book

It would be natural to assume a link between the whirling described in Rite No. 1 of The Five Tibetan Rites of Rejuvenation, and the Whirling Dervishes - founded by the great philosopher and writer Rumi in the 13th Century. However, from the evidence I have found below, there is no connection.

Some practitioners and teachers of the Five Tibetan Rites have adopted some of the movements from the Sema (the Dervishes religious ceremony) - such as spinning anti-clockwise and holding one palm facing upwards and one pointing downwards. However, this is purely a modern adaptation and has no historical connection, as you shall read below.

Although they both spin, the First Rite and the Sema (a religious ceremony) have different outcomes and vary significantly in technique. The Dervishes spin to induce a trance-like ecstatic state, whereas the Tibetan 1st Rite is performed to stimulate the vortexes into action.

The sema is the inspiration of Mevlana Celaleddin-i Rumi (1207- 1273) and is part of Turkish history, customs, beliefs, and culture. It is a sacred ceremony in which the dervish rotates in a precise rhythm. While whirling, the dervish aims to empty himself of all distracting thoughts. As he enters into a trance, he is released from his bodily awareness and conquers his dizziness. Dervishes believe that their souls are released from earthly ties, able to freely and jubilantly communicate with the divine.

Dervish means 'doorway' and is thought to be an entrance from this material world to the spiritual, heavenly world. In the past, the Turkish Sultans would often consult the Dervishes for guidance. They believed that the dervish was in prayer and that the spinning created a hypnotic and relaxing effect that opened his body to receive the energy of God.

In the Tibetan First Rite, both palms are facing downwards towards the floor. The Dervishes, however, place their right palm upwards to receive the power of the heavens, and their left palm turned downwards to direct this energy into the earth. They see themselves as the conduit of God’s power and do not try to hold onto or direct that power.

..."While whirling his arms are open, his right hand directed to the skies ready to receive God's beneficence, looking to his left hand turned toward the earth, he turns from right to left around the heart. This is his way of conveying God's spiritual gift to the people upon whom he looks with the eyes of God. Revolving around the heart, from right to left, he embraces all the mankind, all the creation with affection and love."...

In Peter Kelder's 1939 book,  The Eye of Revelation, he describes the direct teachings a British officer called Colonel Bradford received from the lamas of a remote Tibetan Monastery. Bradford observed the dervishes in India, "almost unceasingly spin around and around in a religious frenzy. "

He spoke to one of the Lamas about this, who informed him that "while this whirling movement of the Dervishes did have a very beneficial effect, it also had a devastating one."

According to Bradford, this long siege of whirling overstimulates and exhausts various vortexes of energy in the body, eventually causing "the participants to experience a kind of 'psychic jag' which they mistake for something spiritual or at least religious."...

According to the Colonel, we do not carry out the spinning action of the 1st Rite to excess. "While the Dervishes may spin around hundreds of times, we find that greater benefit is obtained by restricting it to about a dozen or so times.'"

A major difference between Rite No 1, of the Five Tibetan Rites and the Sema, is that we spin clockwise, and the dervishes spin anti or counter-clockwise. 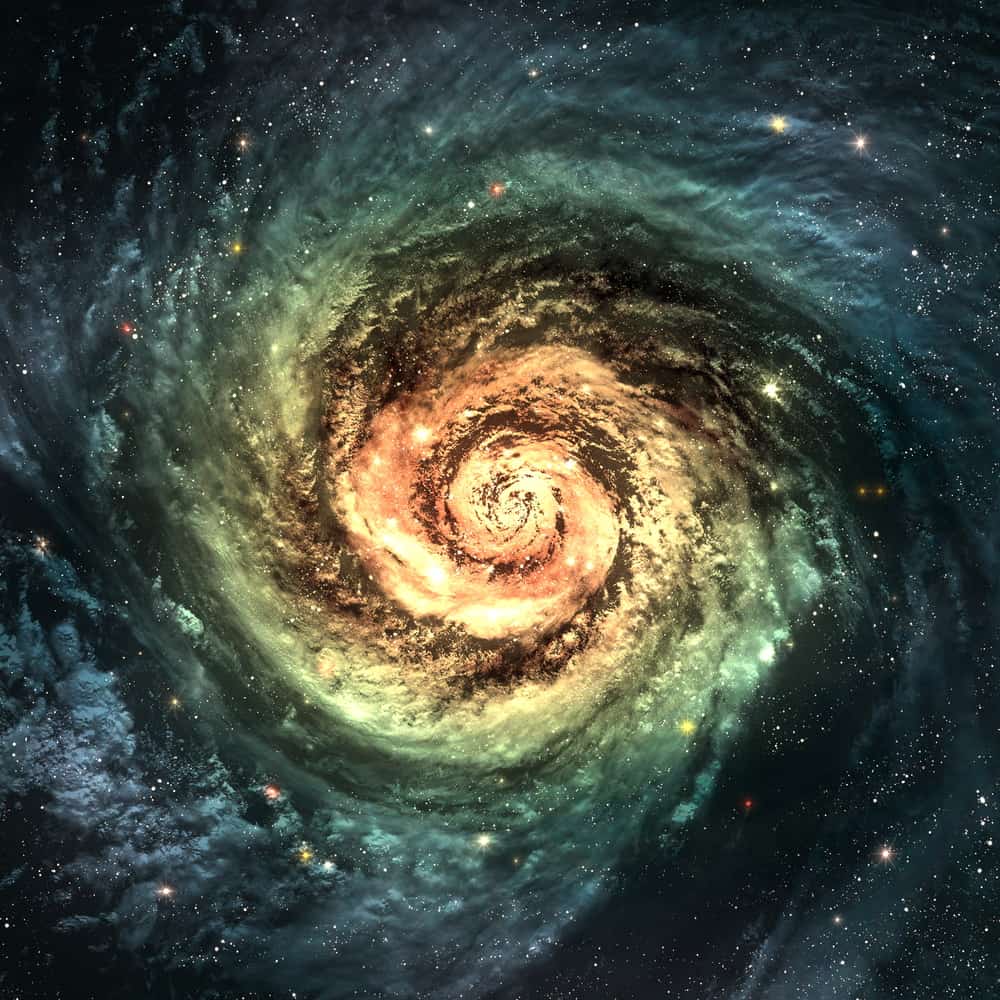 The true origins of the spin we can only speculate about. Spinning is so natural it almost certainly evolved from the careful observation of natural laws.

You can see evidence of spinning everywhere. The Earth spins around the sun, and when viewed from space, is covered in spiraling cloud formations, similar in shape to that of our galaxy. Your own body contains numerous spirals, from your DNA to the unique swirls on the tips of your fingers. Time-lapse photography enables you to see that sprouting seeds don’t shoot upwards, as was previously thought. They germinate in a spiral.

The Ancients have long taught that the universe is full of spinning vortexes, through which the energy of the universe enters and vitalizes your body and all other things. Some ancient cultures believed that the Earth’s energy gathers into vortexes, and in those places, they built churches, temples, and other places of worship and learning. Some people believe that the extraordinary structures of Stonehenge, the Pyramids, and the giant stone monoliths of Easter Island represent places where the Ancients believed ‘special energies’ gathered.

Whatever the explanation for the Spin (1st Tibetan Rite), it does seem reasonable to think that there may be some universal significance in terms of connecting spinning with energy generation and dispersal.

The vortex form is integral to the universe. It’s a constant that recurs throughout all life. Through the revolving of the neutrons, protons, and electrons of the atoms that form our basic structure, everything takes part in this revolving.

..."The sky is round, and I have heard the earth is round like a ball, and so are all the stars. The wind in its greatest power whirls. Birds make their nest in circles, for theirs is the same religion as ours. The sun comes forth and goes down again in a circle. The moon does the same, and both are round. Even the seasons form a great circle in their changing, and always come back again to where they were. The life of man is a circle from childhood to childhood, and so it is in everything where power move."... Black Elk, Sioux Holy Man